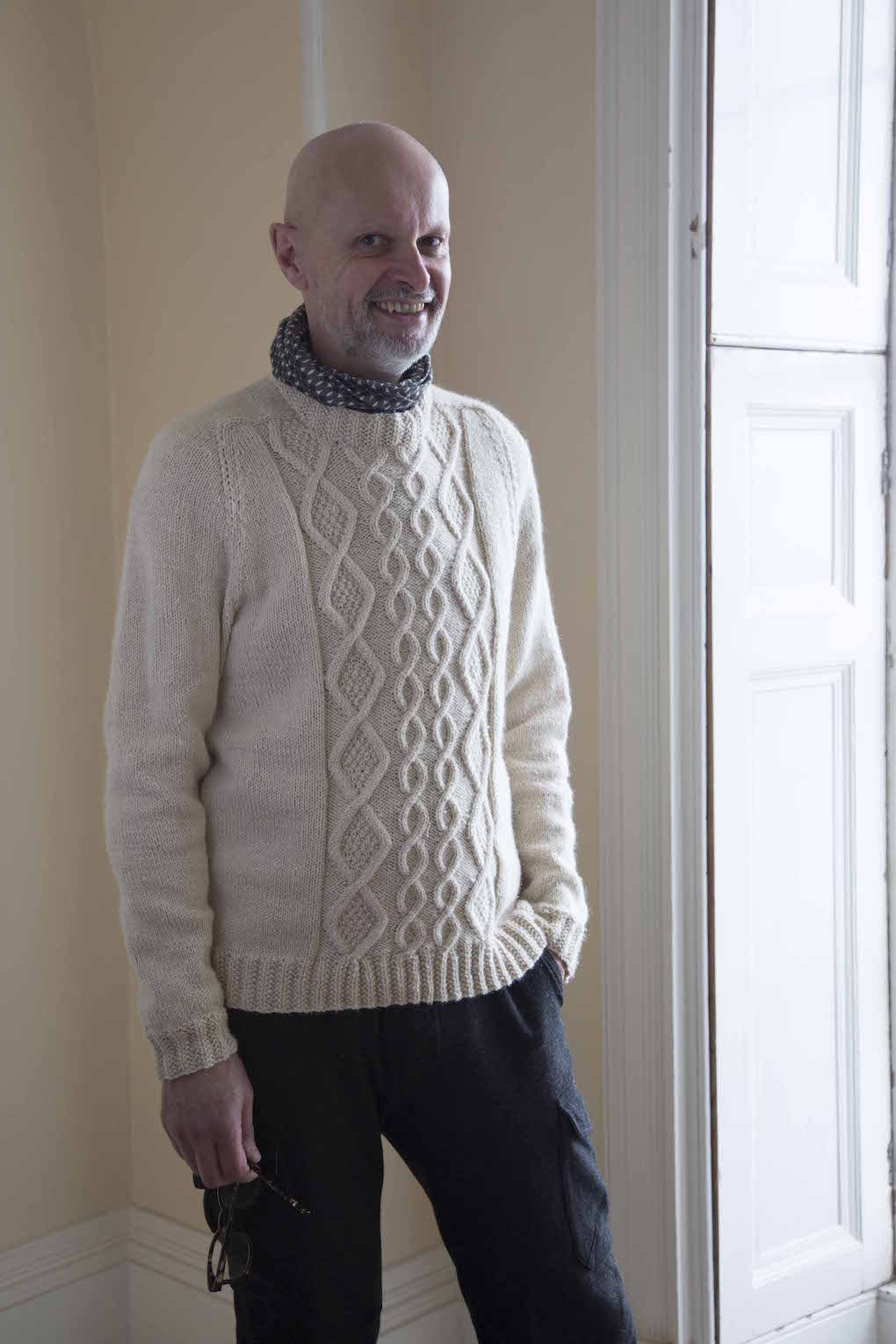 Annie Windley speaks to top knitwear designer Martin Storey, who just happens to be an old friend of hers! 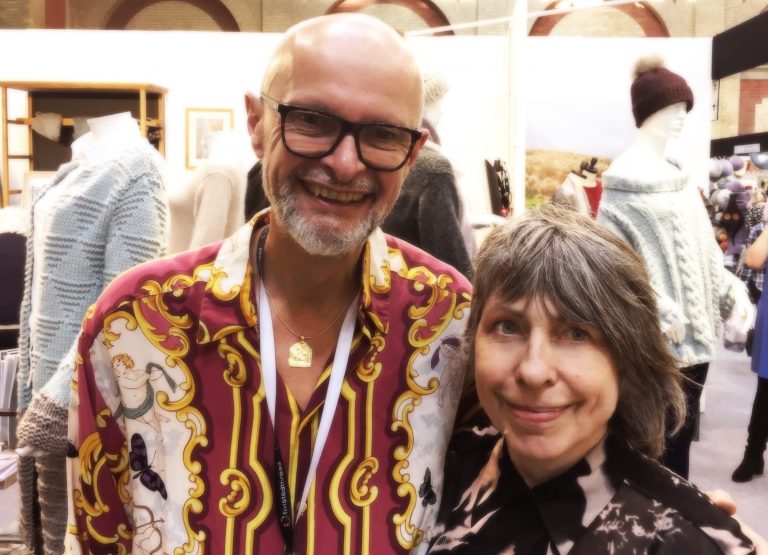 We caught up when he visited Crouch End one weekend, and chatted over a coffee or two at Edith’s House Cafe… 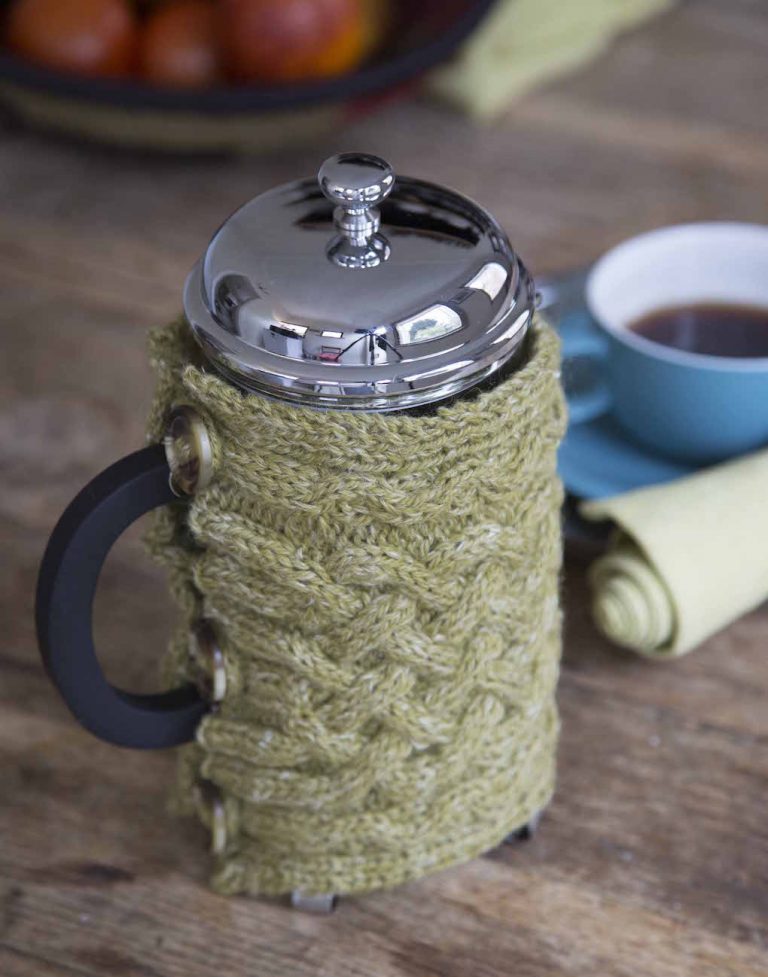 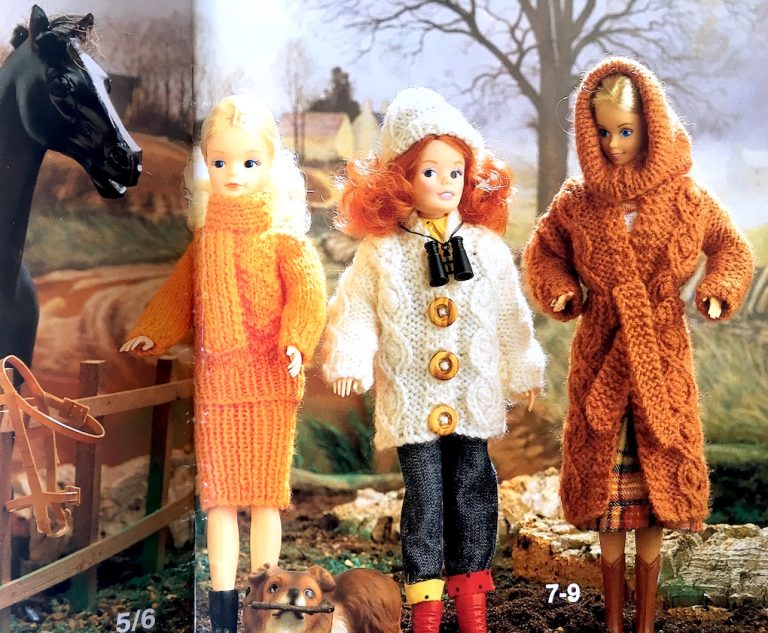 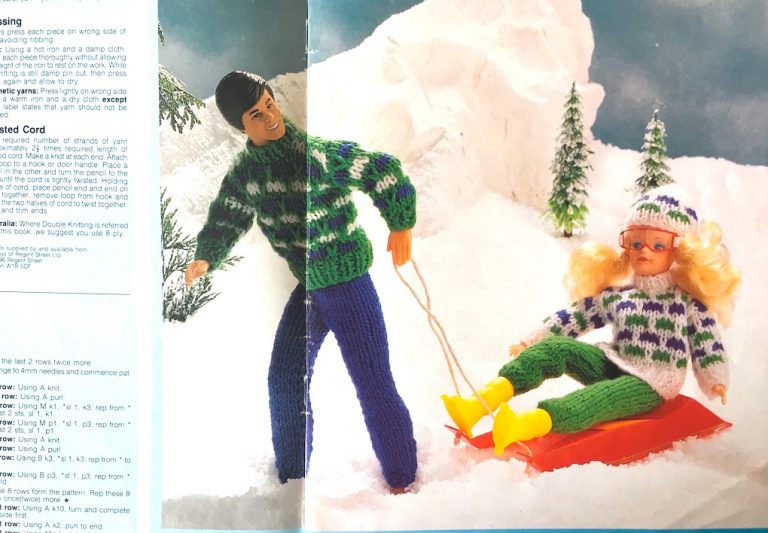 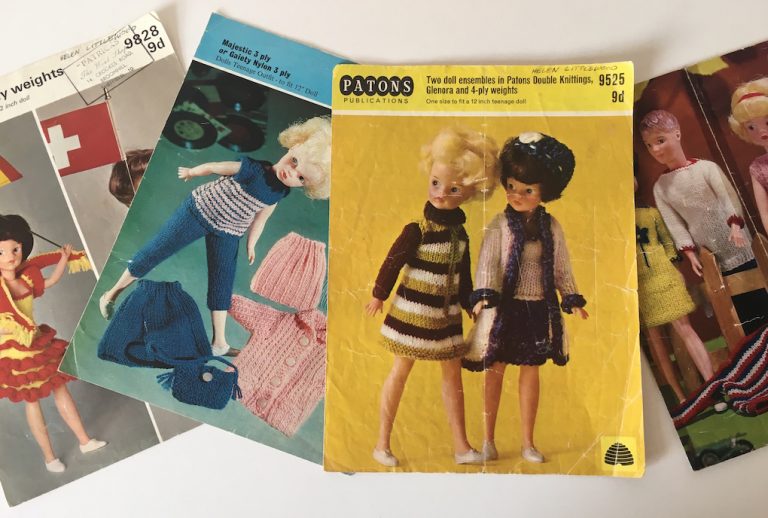 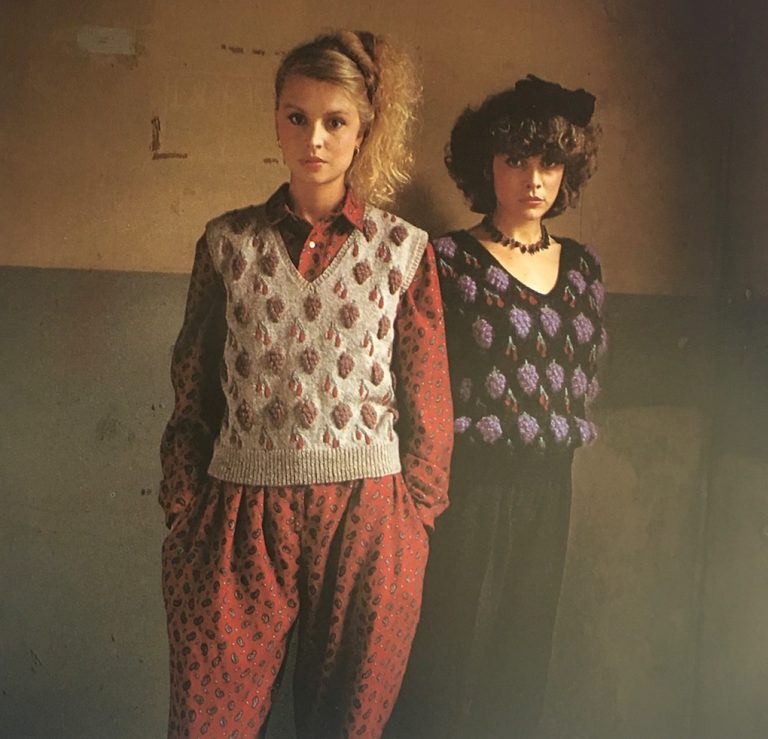 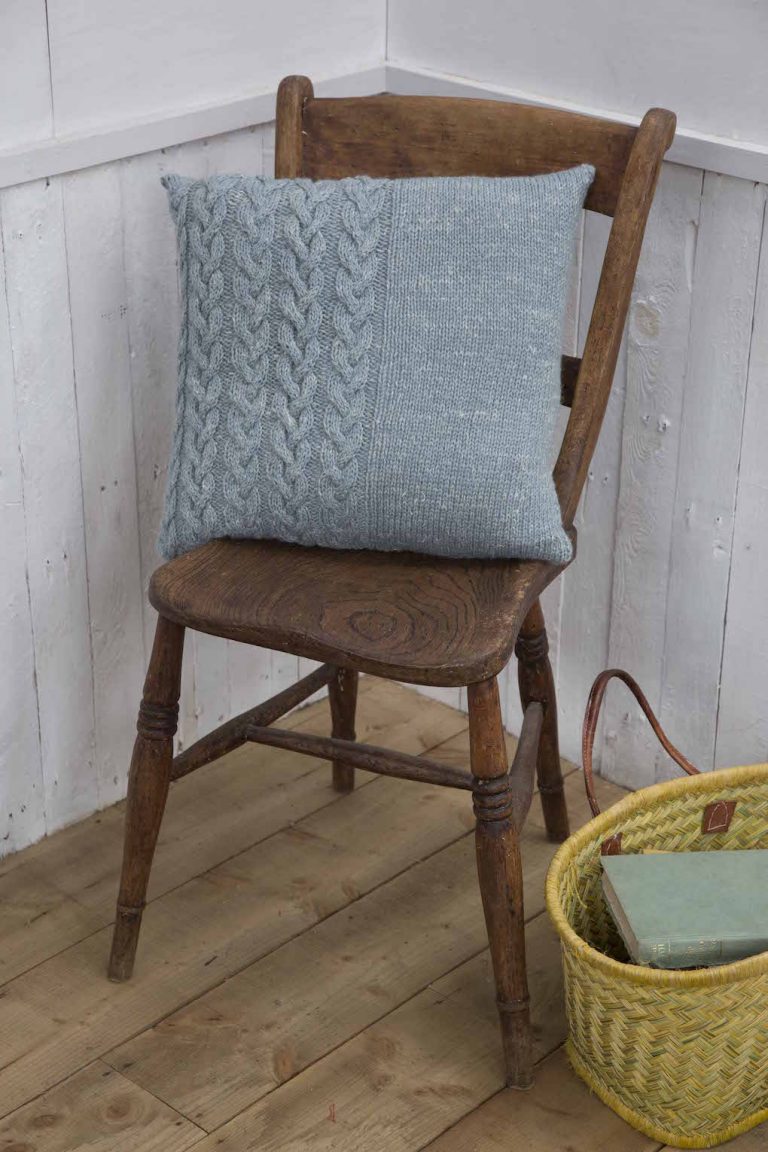 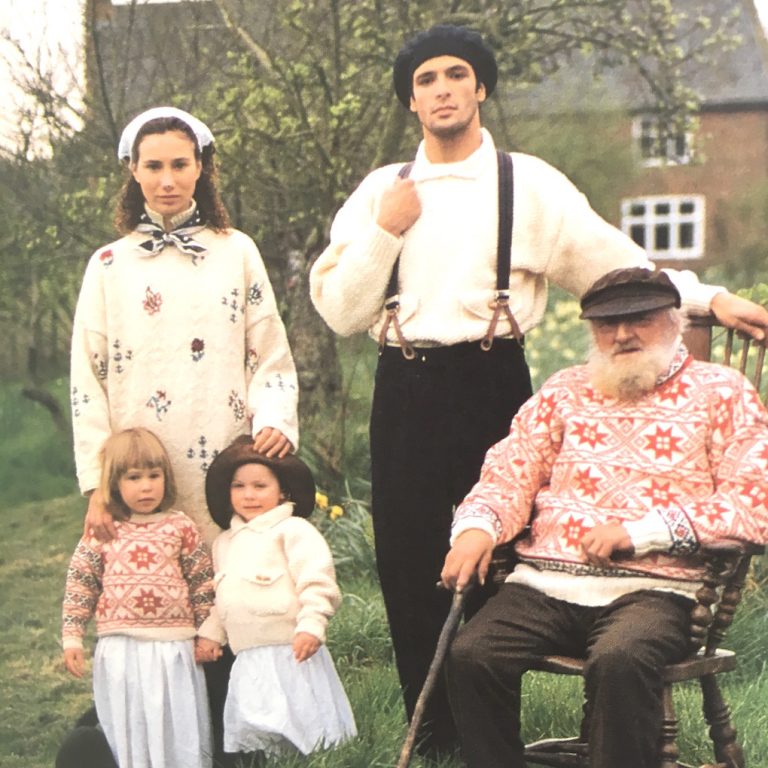 Luckily they liked my work, so they spoke to my tutor for a reference, and I started the following week! 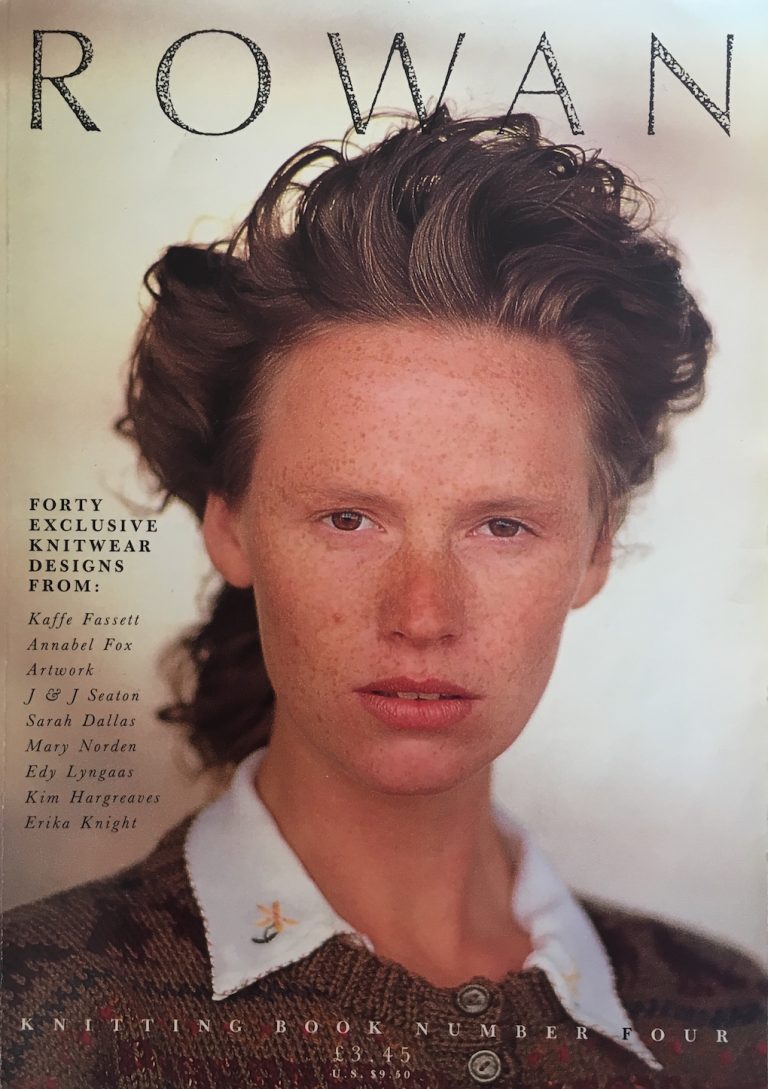 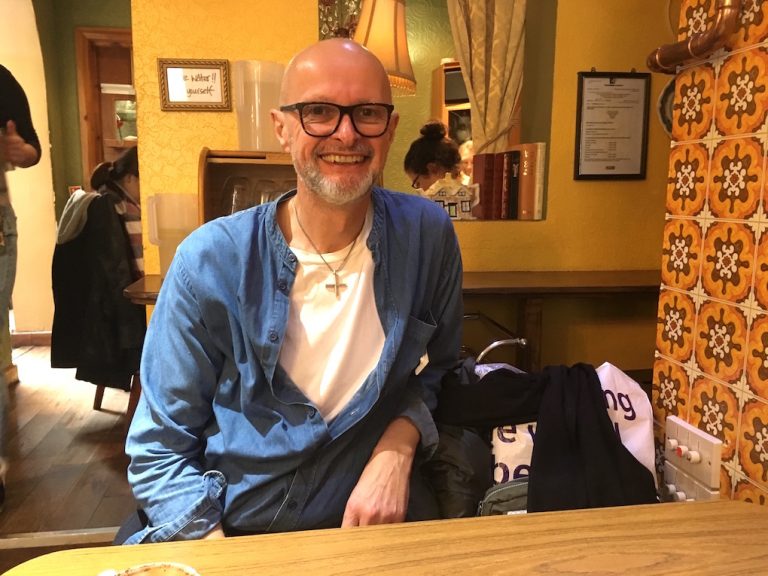 And that’s who Martin’s been working with since 2001, now, of course, one of their major name designers. 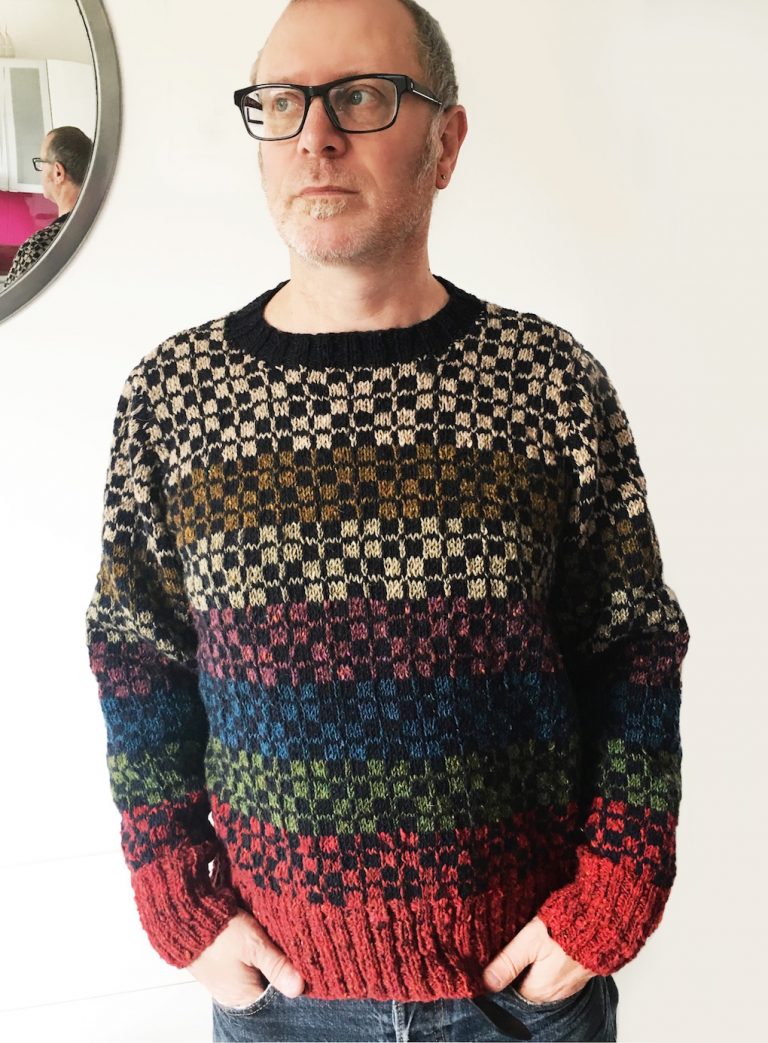 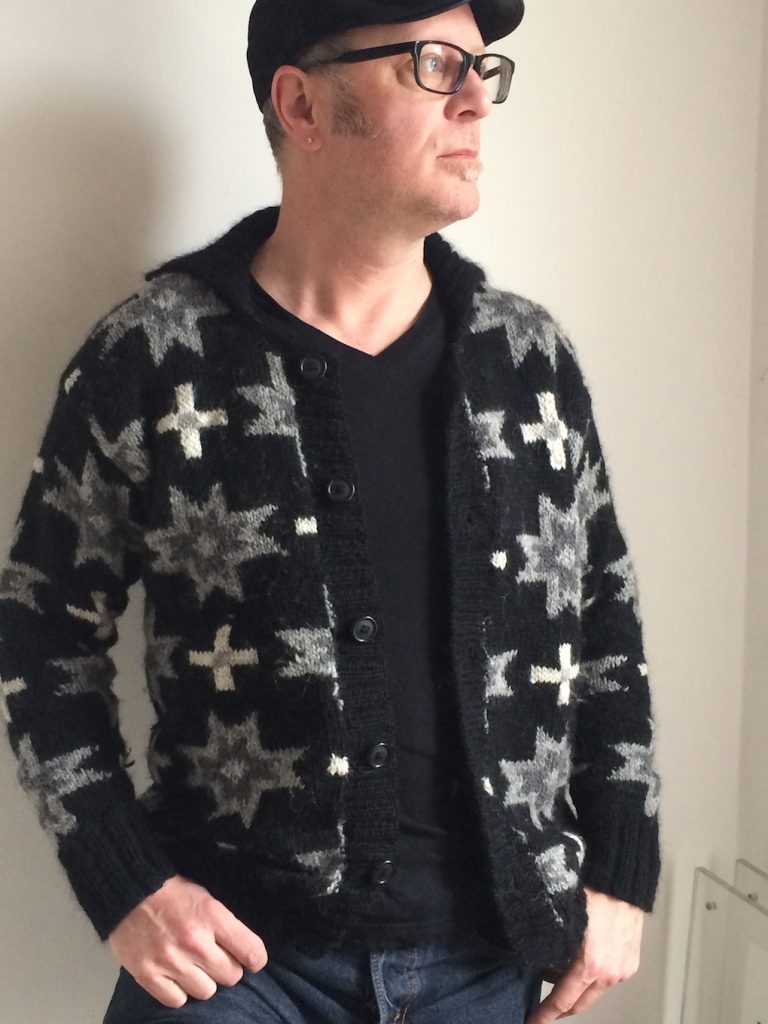 This year, it’s Rowan’s Ruby anniversary, and they’re celebrating with a range of events and new and revisited collections, so it’s been a busy time for Martin. 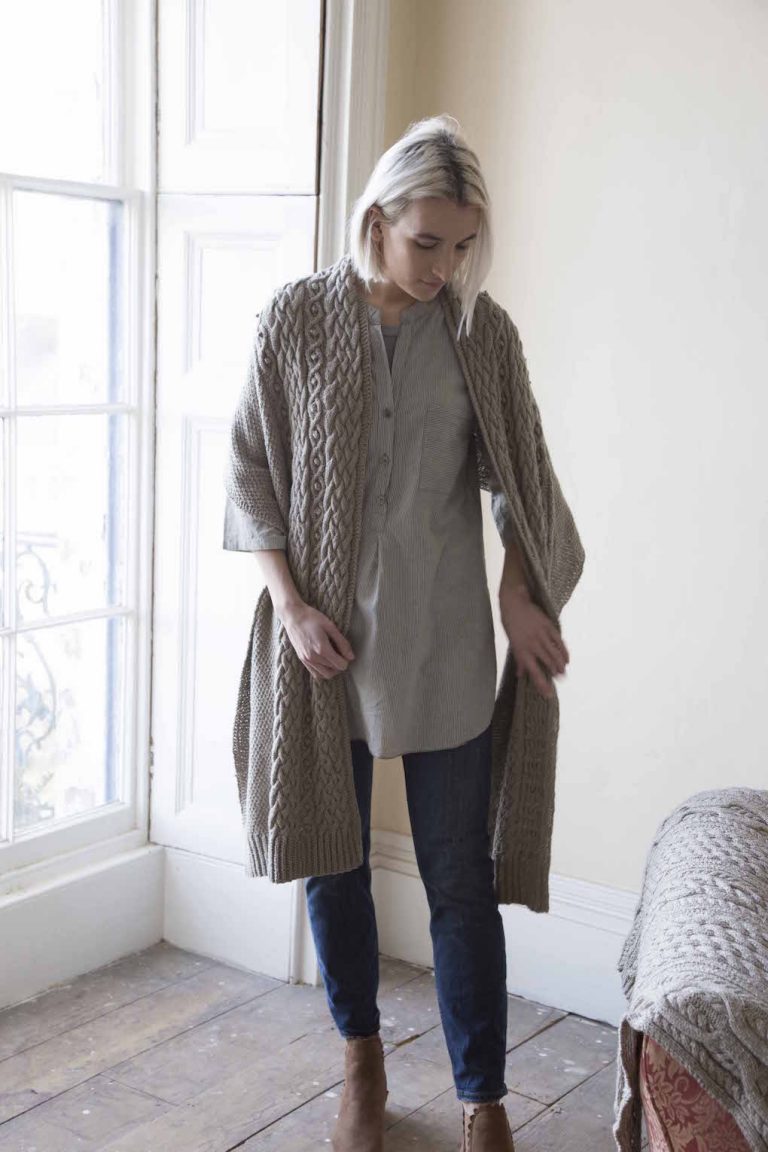 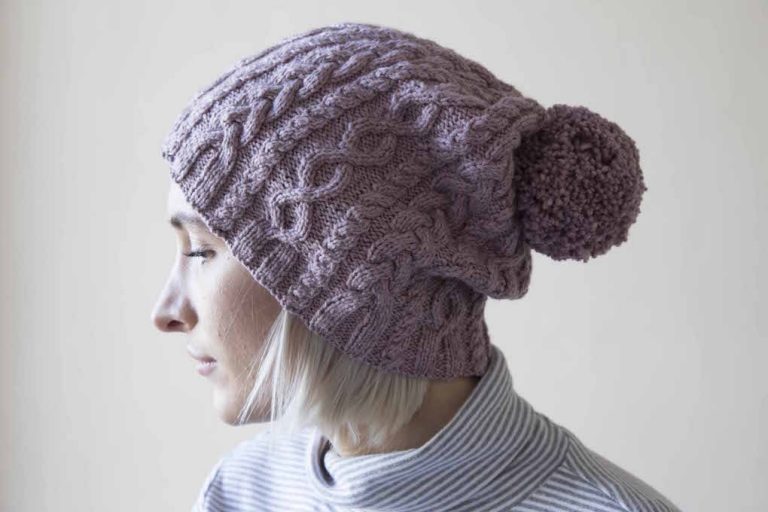 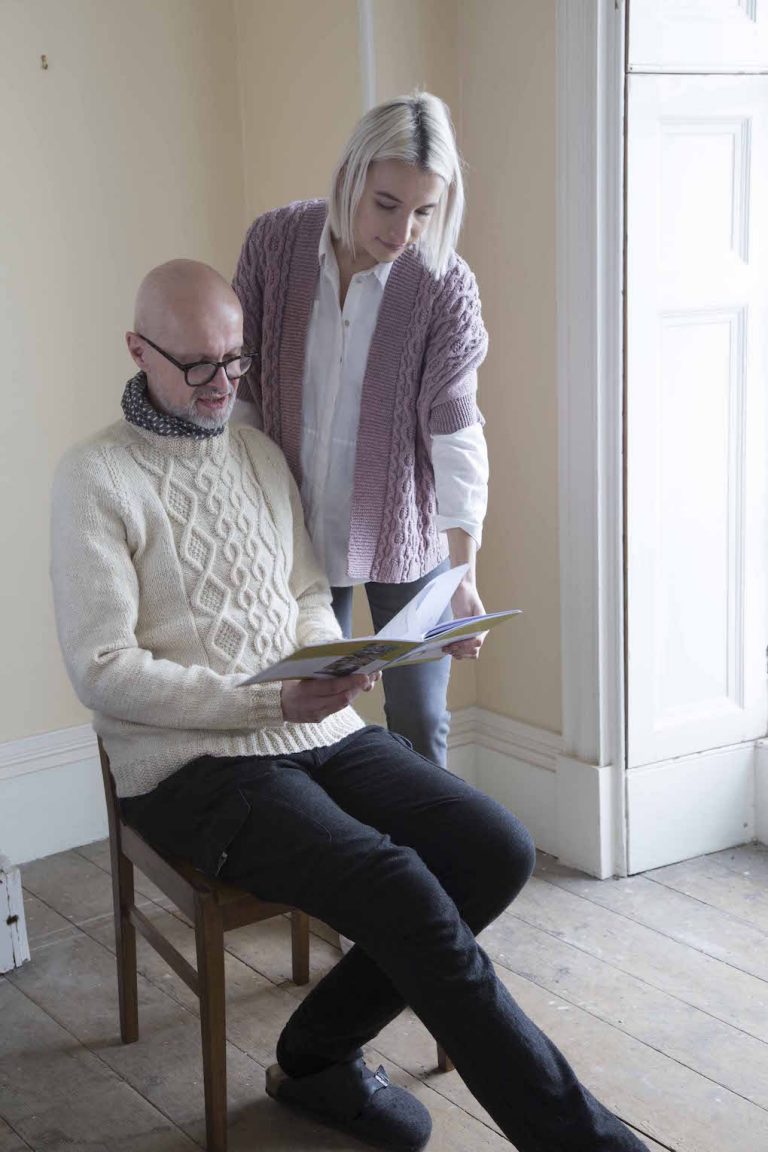 Martin’s also been busy writing new books, soon to include a Learn To Knit Arans book and sister publication Easy Aran Knits, published by Berry & Co. And he’s been setting up a lovely new website where you can find his books plus projects using Rowan yarns, upcoming events and more, so do head over and check it out – martinstorey.co.uk 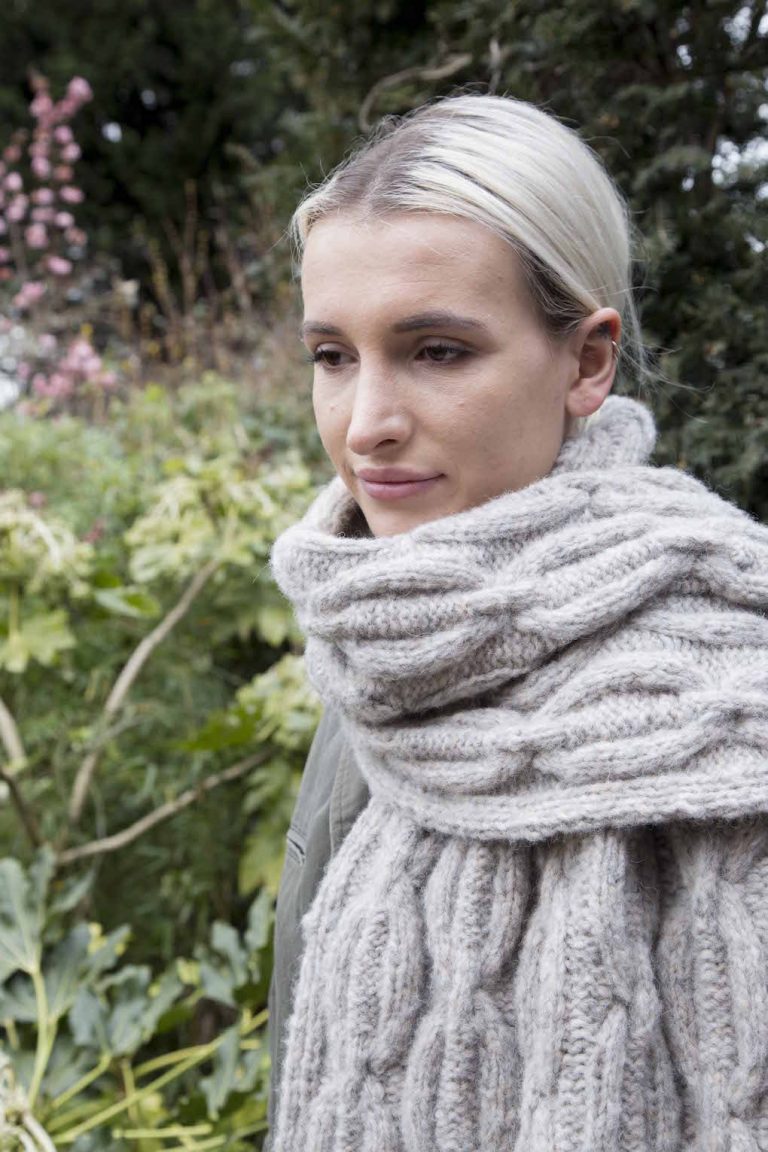 And, finally, don’t forget, you can also vote for him in the British Knitting & Crochet Awards, where he’s nominated in the Best Knitwear Designer category.

But which designer is it going to be with?

I’ve been so busy recently, what with designing and preparing items to sell at our craft markets, coming up with new projects for my classes, teaching all over North London (and finishing a few WIPs of my own), that I’ve not had a moment to write my blog…

But, fear not. I’ll be back again early next week with a very special interview with one of the UK’s top knitwear designers, who I’ve known since my college days and who I interviewed a few months ago.

Here are a few visual clues to the identity of this person… Can you guess who it is?

First of all here are just some of the Sirdar and Patons knitting patterns that I had when I was a child.. I loved knitting for my Sindy doll. This person shares a love of Sindy dolls and has knitted Sindy and Paul clothes too in the past. 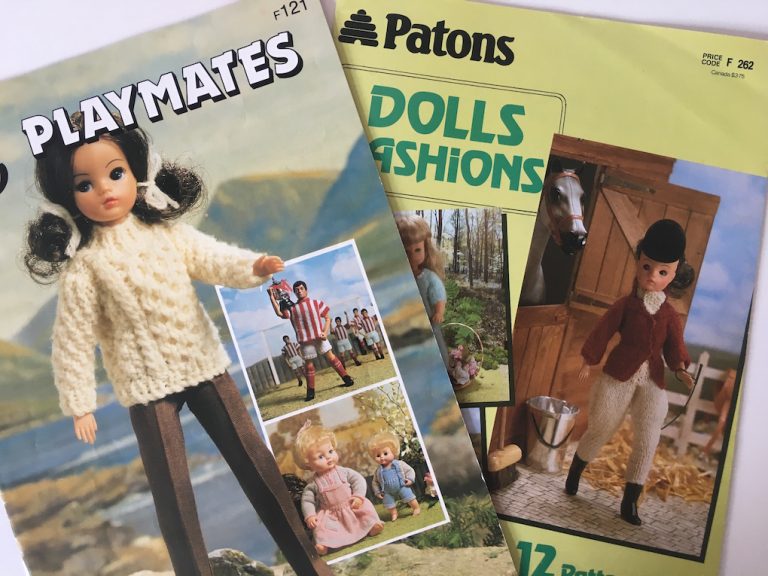 Now here’s a jumper that I made way back in the 70s. It’s called Hodge and is by Patricia Roberts. No, that’s not the designer, but she’ll feature in our conversations… 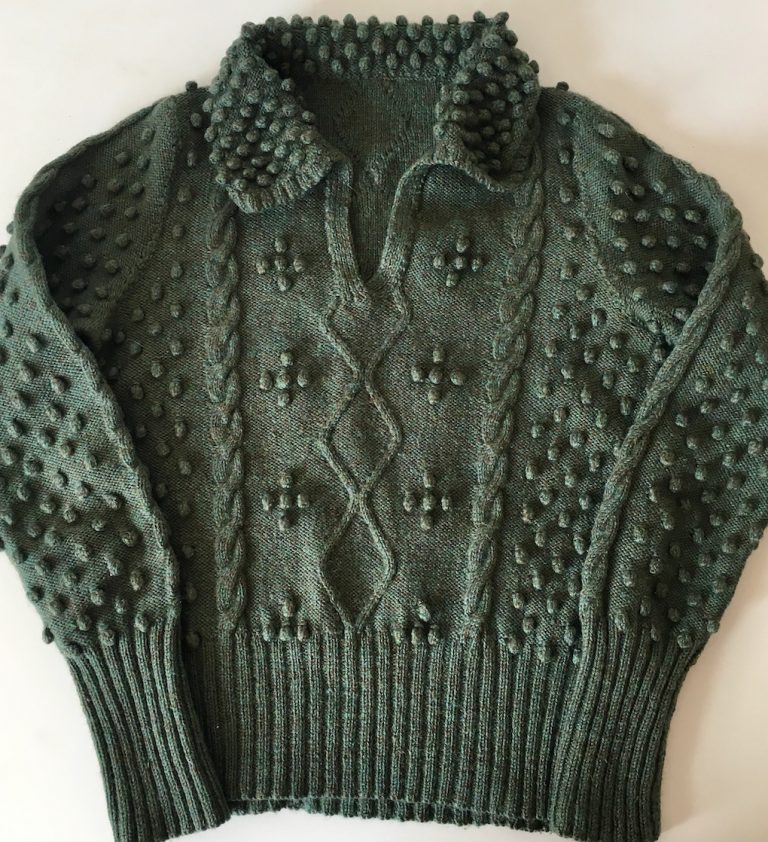 Rowan has long been one of my favourite companies to turn to for pattern inspiration. Here’s one of the early Rowan pattern books in my library – Rowan 4 from 1988. It featured this design that particularly caught my interviewee’s eye. 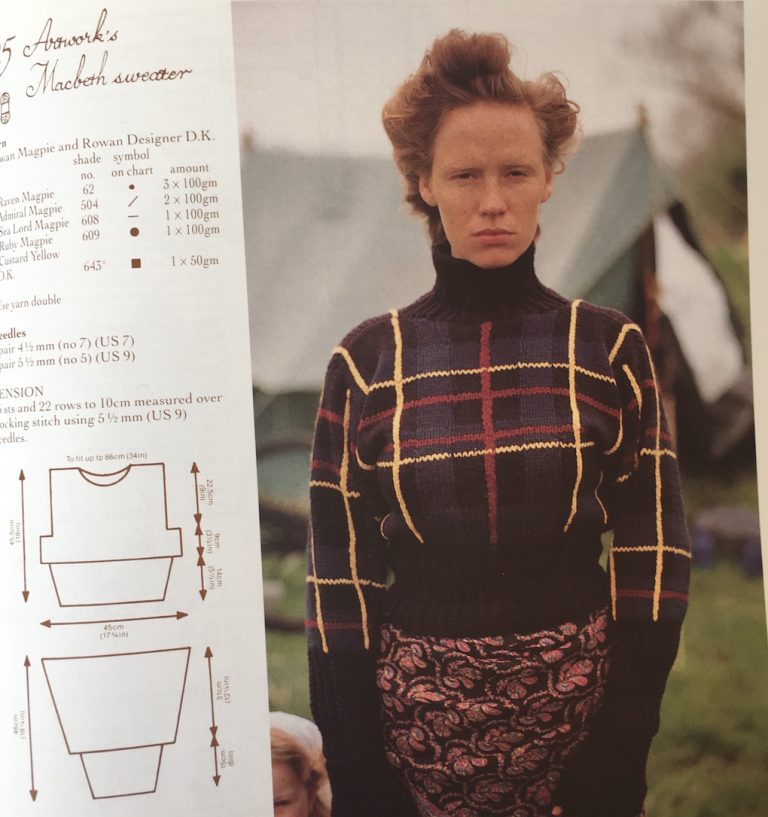 And if you check back through my blogs you may also get a few clues – this is one of my favourite designers and there have been lots of their designs on my needles over the years.

Any ideas? Why not leave a comment here with who you think it could be. Then don’t forget to check back next week to find the answer or to see if you’re right!